Contacts and other functions that will disappear from Windows 10 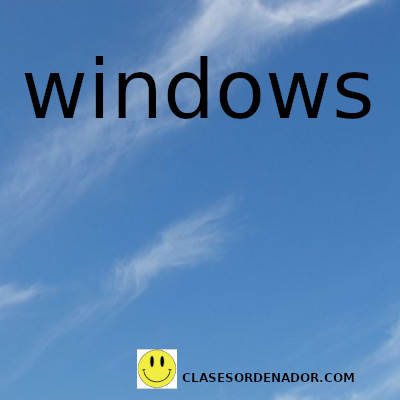 November 2019 Update has been a relatively small update , if we compare it with previous semiannual updates. This has reached users as a "service pack", a small patch that has been installed in a few minutes and has focused on correcting errors and optimizing Windows instead of bringing great news to the operating system. These developments are reserved for 20H1, the 2020 update.

In addition to the changes and improvements to this new Windows 10 update, Microsoft has taken advantage of the operating system to mark the end of several functions and features . Starting with the Windows 10 Contacts plugin.

This plugin allowed us to have on hand the contacts with whom we communicate more often to be able to send them emails, SMS, speak by MS Teams or with the Xbox Live chat. It even allowed us to pin favorite contacts to the taskbar. A rare experiment that, although in some companies could be useful, at the user level the truth is that the utility is void.

After two years between us, it seems that Microsoft has finally realized that this feature is a mistake. And although in Windows 10 November 2019 Update this plugin is still present, Microsoft has marked it as obsolete, and in the next versions of the operating system will disappear.

Other functions that disappear with the new version of Windows 10

In addition to removing the Contacts app from Windows 10, Microsoft has marked other functions and features as discontinued or obsolete, functions that are either no longer present in this version or will no longer be present.

One of the most important is that the operating system will stop connecting to Wi-Fi networks with a WEP key . These types of keys are totally insecure, and therefore we must avoid them, choosing a good key with WPA2 AES encryption. Although it is still possible to connect to these networks, Microsoft has already marked this type of encryption as discontinued, and in the next version of Windows will disappear.

Other features that will be unavailable soon are:

In addition, the following two functions have already been completely removed from this latest version of Windows: