Microsoft Remote Desktop is updated on the App Store 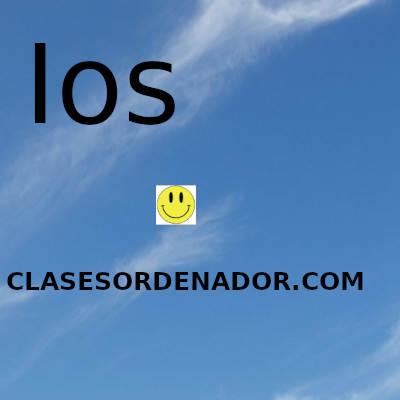 The Microsoft Remote Desktop app is the app available on iOS that allows the remote control of our computer from an iPhone or iPad through a specific protocol.

An app that nevertheless had almost a year without receiving any update and for whose future, many feared.

After all this time the app "Microsoft Remote Desktop" reaches version 10 in an update that brings us a lot of improvements and developments, both in operation and in the aesthetic section.

The new version of "Microsoft Remote Desktop" which has been echoed on Twitter Tero Alhonen, brings improvements in the user interface, now cleaner. The interface has been improved in the menus that offer access to the "Connection Center", in which it allows the session to switch between PCs and applications in addition to a new design for the on-screen auxiliary keyboard.

Support has also been added for Windows Virtual Desktop, a Microsoft desktop and application virtualization service, which allows Windows desktops and applications to be deployed on Azure in no time. It is available on iOS but also on Windows, Android, Mac and HTML 5.

This is the change log that "Microsoft Remote Desktop" sports with this update. In addition, it will not be the last, as the company has assured that it will launch periodic updates:

The Microsoft Remote Desktop app for iOS allows you to work with Windows applications, resources and desktops from an iOS device (iPhone and iPad). But remember that this option is only present in the most advanced versions of Windows (Pro, Business and Enterprise versions) while it cannot be accessed from Windows in the Home version. In addition, by default and for security reasons, it is deactivated on our PC, so before starting to use it it is necessary to activate it, something we already saw in its day.

A simple process that takes us to the "Properties" of "My Computer" and enter the advanced configuration options by clicking on them from the menu on the left. We will follow the path "Remote Access", "Allow remote connections to this equipment" with the option of network-level authentication enabled.